Let me introduce you to the classic: Pomme Anna, also known as Anna potatoes, a popular French dish. Pomme (de terre) means potato, and I have no clue who Anna was. With some quick research, it shows that she was a little scandalous, but who cares, the lady must have had style, as she was named after such a beautiful, classic, yet simple dish.

Pomme Anna is a French side dish with thinly-sliced potatoes layered into a cake of beautiful rings. Cooked briefly on the stove and finished off in the oven, Pomme Anna features a crisp exterior and a very soft and buttery interior. It looks and tastes beautiful and will definitely be the center of attention at your dinner.
Start by peeling the potatoes and slicing them as thin as possible. To make Pomme Anna as symmetric as you can, cut out circles from the potato slices with a round cookie cutter. Use the leftovers to make mashed potatoes or a soup the next day.

Once you’ve melted the butter in the pan, make sure to remove it from the heat so you don’t burn yourself when you stack the potatoes. Layer the potatoes around the plate in the skillet of a large circle. Once you come back around to the beginning of this circle, continue stacking with the second layer, but this time, layer around in the opposite direction, as this will give more stability to the dish. Repeat layering in circles in each direction until you have around 5-6 layers. To make it look as symmetrical as possible, make sure you pile the circles along the borders of your skillet. There are a lot of recipes that layer potato slices in the center of the circle as well to make a kind of a potato cake, but I like to leave the inside empty in order to create a nice, round, donut-shaped circle.

The tricky part of this recipe is flipping the potatoes over, and there is only one way: decisively, quickly and with confidence. You’ve got this!

Since Pomme Anna is pretty impressive, you’ll need a strong counterpart to go with. I suggest you serve it with a good piece of meat, like with my Filet Mignon with Peppercorn Sauce. I’m sure Anna would have liked that. 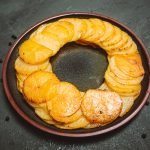 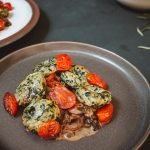 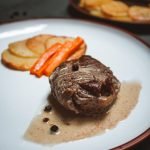 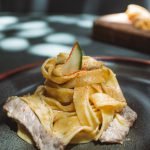 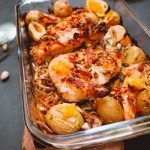 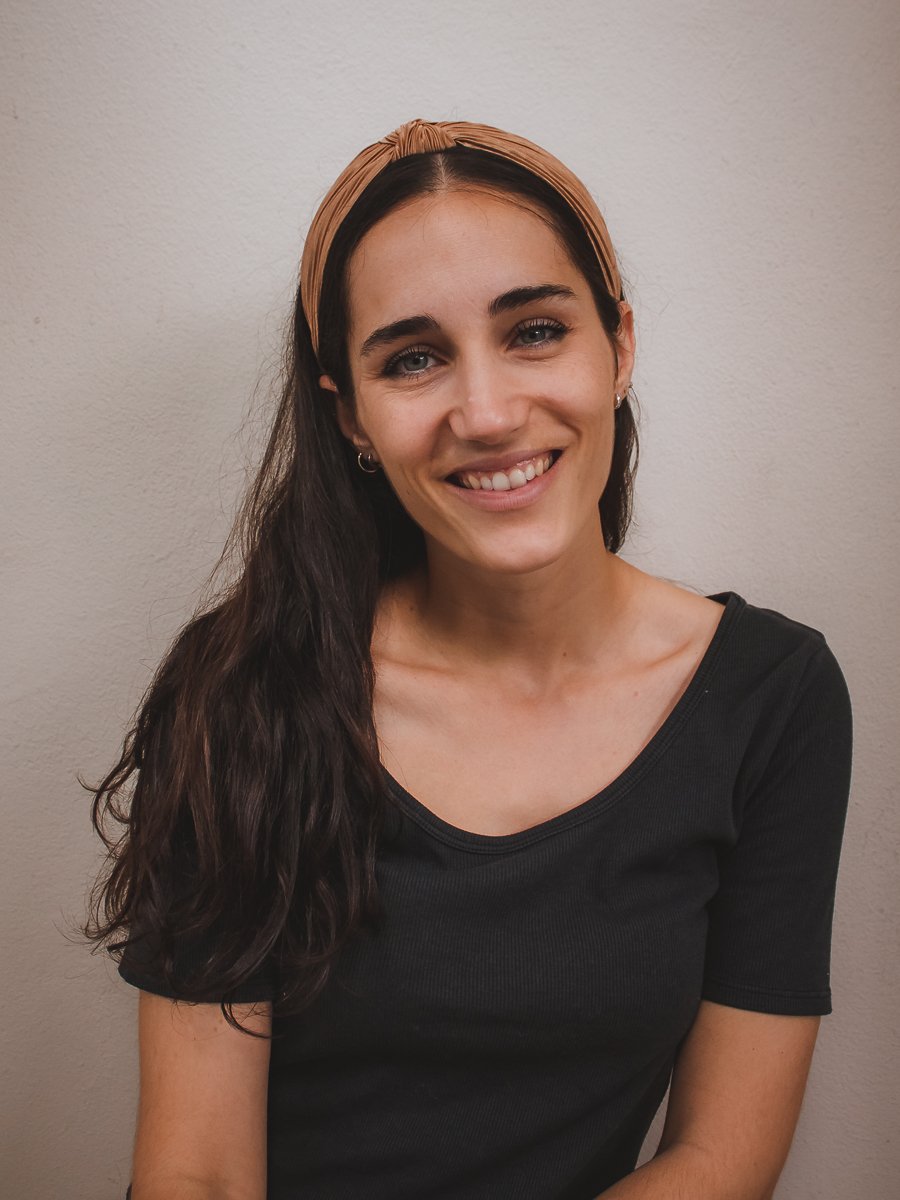 I’m Andrea – chef, recipe creator and the soul of this blog. I’m all about flavorful dishes that you make with passion to treat yourself and your loved ones.

My goal is to create a community to share in our love of food. I also aim to inspire you to try new things and to level up your cooking, so you’ll have all the skills you need to create food that not only nourishes your body, but also your soul.

READY TO DIVE INTO THE WORLD OF FLAVOR?

Share your email below to receive 12 Chef’s secrets to make your food more flavorful, and be the first to know about my new recipes and all my secret chef hacks.